The Sun at its peak at Vernal equinox ( known as Vishuvat in Sanskrit) is the time of the beginning of the New Year. Earlier it coincided with the entry of the Sun in Aries. This point is known as Mesha sankramana. But due to backward movement of this point (precession of the equinox) the vernal equinox comes in March. It is impractical to shift the New year in accordance with the shifting equinox.


So a specific time with reference to the Sun was taken as a point of beginning. This point must have some rationale to be considered as a beginning. The Mesha sankramana is the point associated with an important beginning. The Chathur maha yugas started when the sun was at Mesha sankramana (sun at 0 degrees Aries). The day marked by this entry is like the Birth day of the New cycle of life and events.


Whenever we think of our Birthdays, we immediately wish that the coming year in our life must be good and happy. Similarly the starting of a New cycle of the sun which plays a pivotal role in agriculture, rainfall and accompanying prosperity was needed to be analysed to know how the next one year is going to be.


The Tamil Siddhas who also happened to be astrologers analysed from this angle for which they took up the entry of the Sun in Aries as the point capable of giving leads and inputs to their predictions. Astrologically, events must be known from Sun's movement. The Tajaka system of yearly prediction takes into account the position of the Sun in one's birth chart. The starting point for prediction in this system takes into account the sun's degrees at the time of birth. Similarly the earth's or mankind's birth time is taken as the beginning. This coincided with the time when the sun was in 0 degrees Aries (known from Puranas and astrological texts). This point is capable of giving correct predictions for the year ahead. That is why the New year always comes with a Panchanga and predictions for the ensuing year. Western astrology also follows the system of keeping sun's position as the nodal point for making predictions.


It must be analysed whether the Festival of Indra (இந்திர விழா ) that was regularly celebrated in Tamil's land from times of yore marked the beginning of the New year (Vernal equinox). Silappadhikaram mentioned that the Indra Vizha started on the Full Moon of Chitthirai. It is probable to assume that the Equinox coincided with the Full Moon of Chitthirai (coinciding with the entry of the sun in Aries at that time). Presently we are celebrating the Lunar New year on the day after New Moon.


The solar year always starts on zero degrees Aries. Since we have verses written by Tamil Siddhas (particularly இடைக்காட்டு சித்தர் ) on this point (of Mesha sankramana) and related predictions based on sun's entry, it can be said that following the Solar calender of Meshasankramana had been in vogue in the Tamil society. Certainly it is not on Makara sankramana, the first day of Thai which marked the completion of பாவை நோன்பு and starting of a new nonbu for longevity of the husband - called as Thai neeradal.


Now scroll down this page and clear your doubts on when the தமிழ் புத்தாண்டு comes! 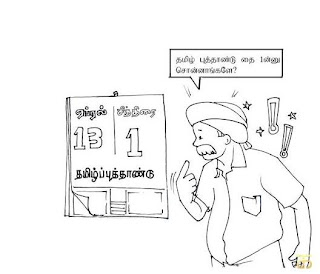 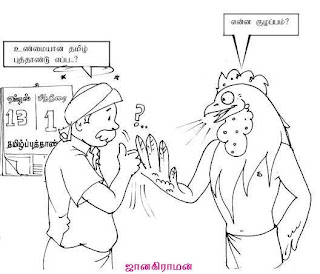 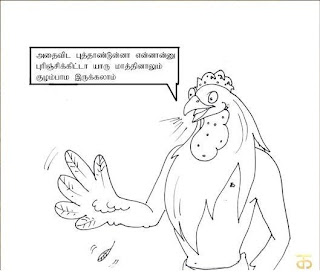 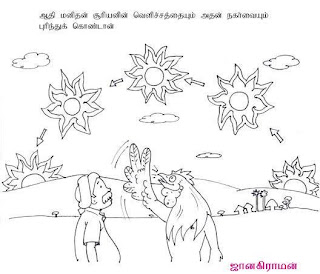 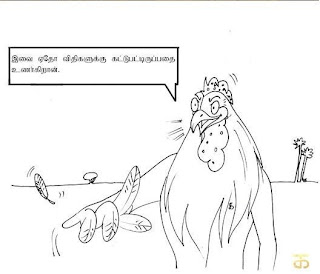 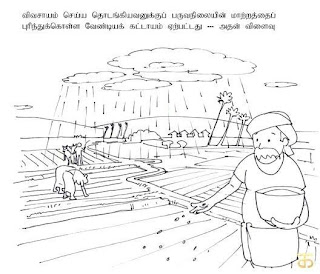 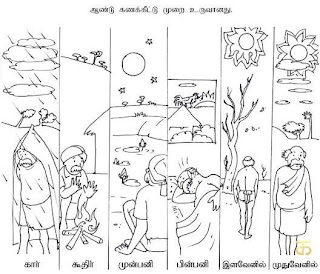 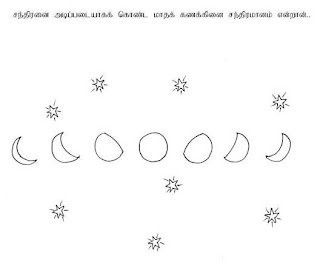 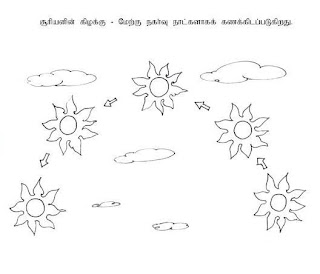 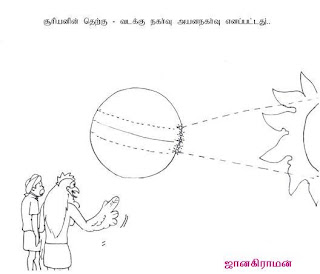 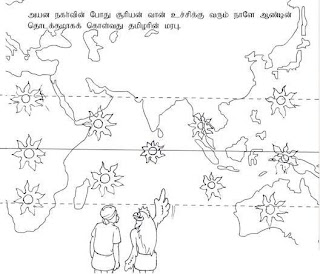 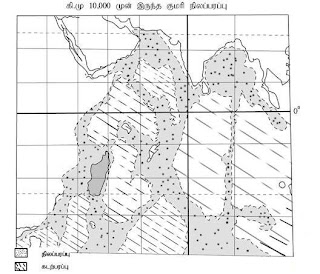 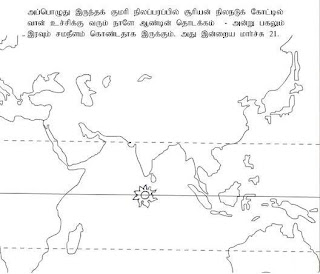 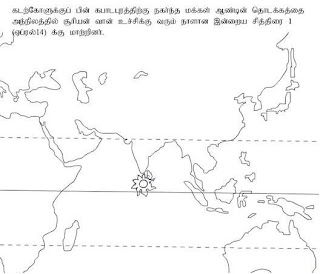 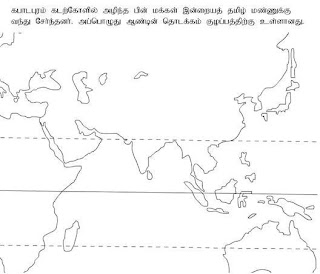 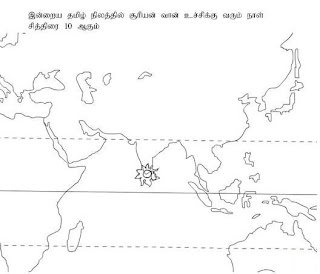 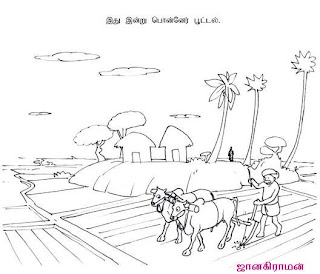 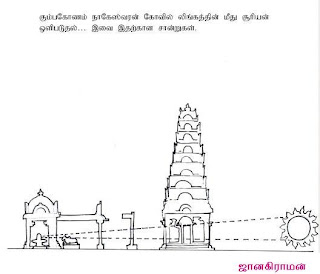 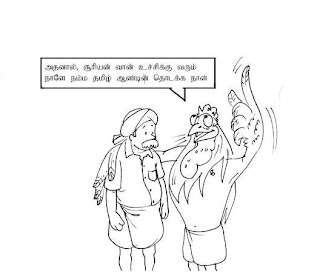 Thank you for a clear explanation on Tamil New year. Pls add this and future articles in

and share it with others. it is a social bookmarking site. Thank you.