The study says that if the ring finger is much longer than the index finger, the person tends to be rash in driving. The length of the finger and the corresponding behavior is linked to exposure to higher dose of testosterone in the womb, says the study. 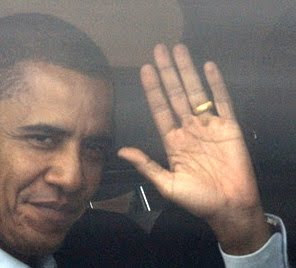 The index finger stands for prominence and respect in society. Spiritual people used to have a long index finger. They tend to be calm and composed. May be the researchers will find out the index finger link to brain centers of calmness and spirituality. 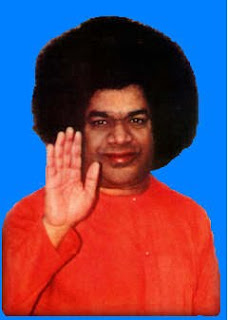 A long sun line to the ring finger which is almost equal in length to the index finger shows a rare kind of contentment of mind. Such a person is a balanced one.

Interestingly, the ring finger (sun finger) is the preferred one in Vedic karmas. Pavitram made of darbha grass is worn as a ring in the ring finger at the time of any vedic ritual. This ring is worn in the Sun finger denoting the rule and power of mind or Athma.

In reality, I have not seen disproportionately longer ring finger. But most people have the ring finger longer than the index finger. I don’t know if it differs for foreigners. 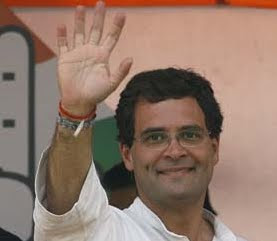 In my opinion from seeing thousands of palms, my inference is that rashness or harsh behavior reflected in manual activity such as driving is more connected to the thumb, its shape, setting etc., and the shape, texture and type of the palm. The prone-ness to accidents can be ascertained form the Line of fate that goes to the middle finger.

It's often said that men tend to drive fast because speed is perceived as inherently male.
Now, a new study has claimed that blokes with long ring fingers are likely to drive faster, overtake on roads and park illegally.

Numerous studies have shown that a long wedding ring finger compared to the index finger in men can have a powerful effect on health and behaviour. Now, a team in has found that bad driving may be programmed from birth because the finger length is directly associated with the exposure to hormone testosterone in womb, it is linked to increased male aggression and risk-taking.

According to researchers, exposure to greater levels of testosterone in the womb affects the way one's brain works later in life as it promotes more masculine behaviour.

"A longer ring finger than index finger was related to more traffic violations. Hormone exposure in the womb might increase traffic violations in later life," British newspaper the Daily Telegraph quoted the researchers as saying.

For the study, the researchers at recruited 77 male drivers with an age of 38 years.

Each had their left hand scanned to measure the difference in length between the ring and index fingers.
They then had to provide details of all driving offences within the previous five years. Just over a third of the drivers reported having penalty points on their licences, ranging from one to 20, for offences ranging from speeding to drink driving, the study found.

The results, published in the Accident Analysis and Prevention journal, showed men with longer ring fingers were more likely to have offended.

Digit ratio (2D:4D) is a putative marker of prenatal hormone exposure. A lower digit ratio has been suggested as an index of higher testosterone relative to estrogen exposure during prenatal development. Digit ratio has been associated with a variety of psychological sex-dimorphic variables, including spatial orientation, aggression, or risk-taking behavior. The present study aimed to relate digit ratio to traffic violations for a male sample (N = 77) of frequent car drivers. Digit ratio was assessed via printout scans of the hand, and traffic offense behavior was assessed via self-reported penalty points as registered by the Central Register of Traffic Offenders in . In addition, social desirability and sensation seeking were recorded. Results showed that digit ratio was inversely related to penalty point entries, suggesting more traffic violations for individuals with higher prenatal testosterone exposure. Sensation seeking was positively associated with traffic violations, but there was no relationship between sensation seeking and digit ratio, proposing additive effects of both variables. The results suggest that prenatal androgen exposure might be related to traffic violations for frequent car drivers.